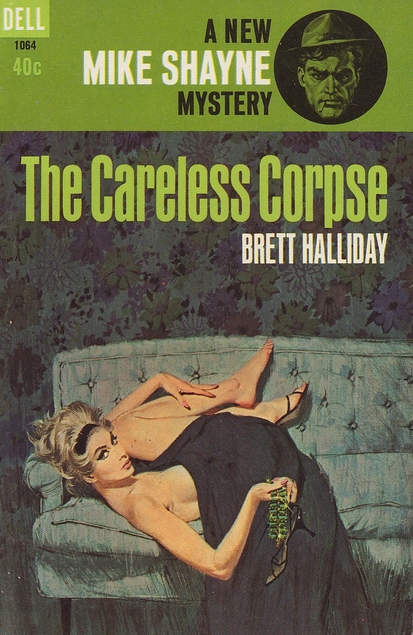 Mike Shayne is called to a Miami Beach estate to investigate a jewel theft, which a blackmailer is now claiming was a reproduction and insurance scam. The owner, a wealthy former Cuban, suspects his drunk, gambling wife of making a switch. Both pro- and anti-Castro factions may somehow be involved, as are federal agents, a governess hiding under an assumed name, a missing maid, and a kidnapped Lucy Hamilton.

Written by an unidentified ghostwriter, the plot here is convoluted, with the murderer being killed offstage and not much resolution as to the identities of the Cuban factions. It is rather moderate as to the involvement of Communists in Castro’s government, obviously written before the Cuban Missile Crisis, though Shayne allows the anti-Castro Cubans to get a shipment of arms aboard ship before the police arrive to impound them. The murder here is much less important to the plot, despite the title which doesn’t seem to relate to anything here. 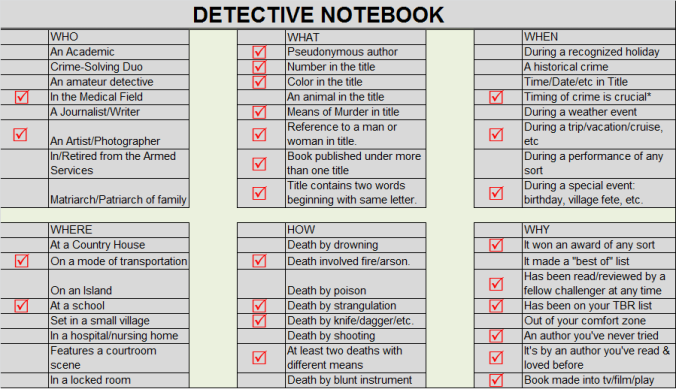