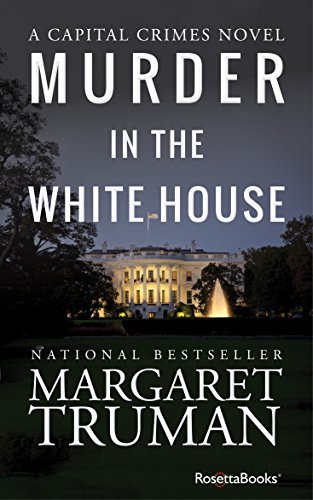 The Secretary of State is found murdered in the Lincoln Sitting Room in a restricted area on the second floor of the White House. The President puts his young Special Counsel, Ron Fairbanks, who also is somewhat involved with his daughter, in charge of the investigation to coordinate between the Secret Service, the FBI, and the District police. Digging into the Secretary’s life, he discovers bribes, women, and blackmail. Only a select few, however, could reach the room in which he was killed. Could the killer be the President or one of his family? What is the deep dark secret in the family that may be behind the motive?

Supposedly written by Margaret Truman, though likely by ghostwriter Bill Harrington, the setting is the main draw, though the characters are likable enough. The ending is quite obvious, however, and no surprise when it is revealed. Fairbanks almost works the entire mystery alone, with only token appearances of the FBI when he needs a file, which all seems way to far fetched for a murder happening in the White House. Twenty or so people would have had access to the murder room, but there is no effort to investigate, interview, or mention any of them. The rest of this series was written by another ghostwriter, Donald Bain, and reviews of them are not great, so I doubt I’d read more other than to get the other three I have off my shelf or to fulfill some obscure reading challenge category. Plus who wants to read about the 1980s? 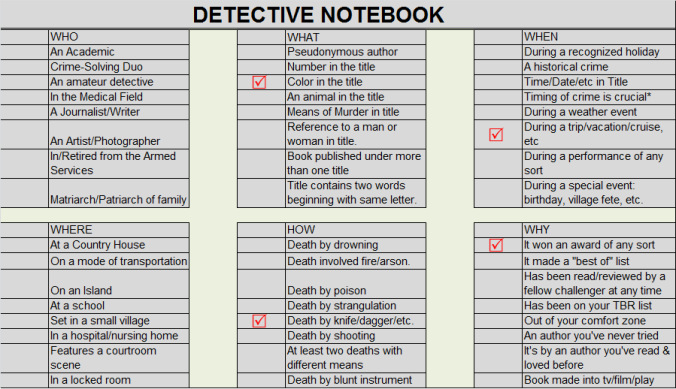 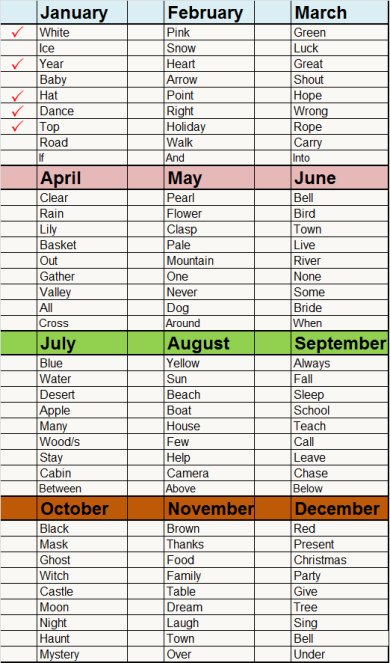